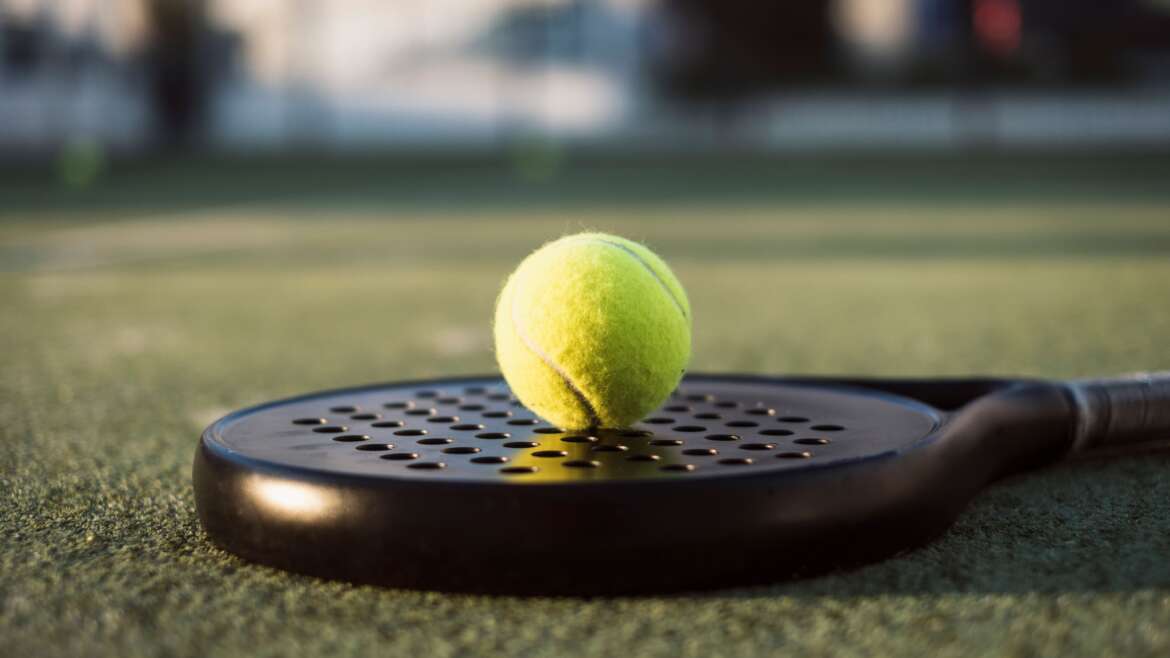 COMMITMENT IS AN ACT, NOT A WORD – Jean-Paul Satre

Sometimes you have to learn a lesson a hundred times before it finally sinks in.

I had that last week when I played Padel for the first time. For those of you who don’t know what padel is, it’s a mixture of tennis and squash, and very fun to play!

I walked away from the game not only having had an amazing time with friends, but with a very real lesson and greater understanding as to why commitment is so integral to success. Not just success in business, but success in all areas of our lives.

So how did I have this epiphany during a friendly game of Padel?

It was my first time playing and I really wanted to feel I was giving my all. To dash after the ball, slide on the ground and throw myself head first into the game, to just have fun!  However something was stopping me from doing this. There was a part of me that was holding back.

It was making the game less enjoyable. The part of me that was holding back was worried I would embarrass myself. That by fully committing I was making myself vulnerable and I could get hurt. Not physically, but emotionally. I could make a fool out of myself.

This was the conversation going on in my head: If I really go for it people will see that I’m keen and want to do well. This means if I don’t do well (whatever that means) then I will look foolish. However, if I hold back a bit I can save face if I don’t perform very well.

So instead of throwing myself into the game, I was holding back and I kept missing the ball.

I watched my friends on the opposite side of the net and I noticed that whenever they missed the ball it was mostly because they weren’t committed to their attack.

They were also holding back. I thought to myself “this is ridiculous, stop being so afraid and just go for it. Fully commit and just see what happens.”

As soon as I made the decision to commit to the game, not only was I playing better, but I was also having more fun.

And I realised this is true of all aspects of our lives.

We hold ourselves back because we are afraid of looking foolish. The child within us is raring to go. It doesn’t concern itself with winning or losing, it just wants to try and have fun.

There have been so many times I wanted to put my hand up, but the fear of embarrassing myself held me back.

I have learnt over time that the fear of failure is nothing in comparison to the pride you feel when you fully commit and back yourself.

Starting my own business was one of the proudest days of my life. I didn’t know what was going to happen, if I would succeed or fail, but I didn’t care. I was just ecstatic that I backed myself and committed.

So what did I learn from my Padel session about commitment?

Ask yourself where you have been holding back and find out what is the fear behind that. Decide today that you are no longer going to doubt yourself, instead you will back yourself, you will commit. 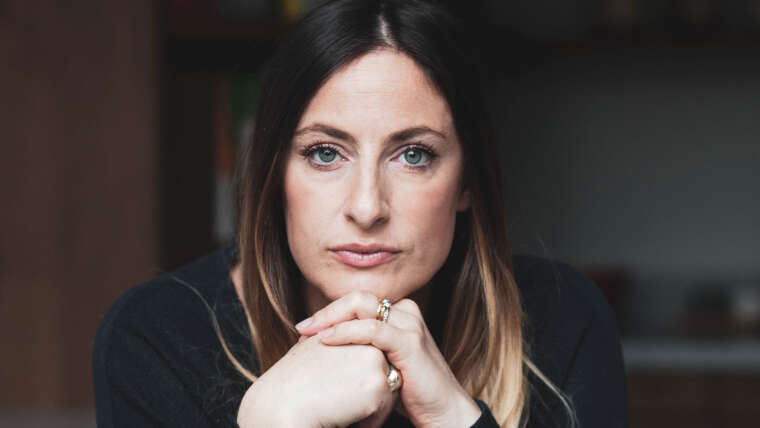 Dealing with Anxiety when leading 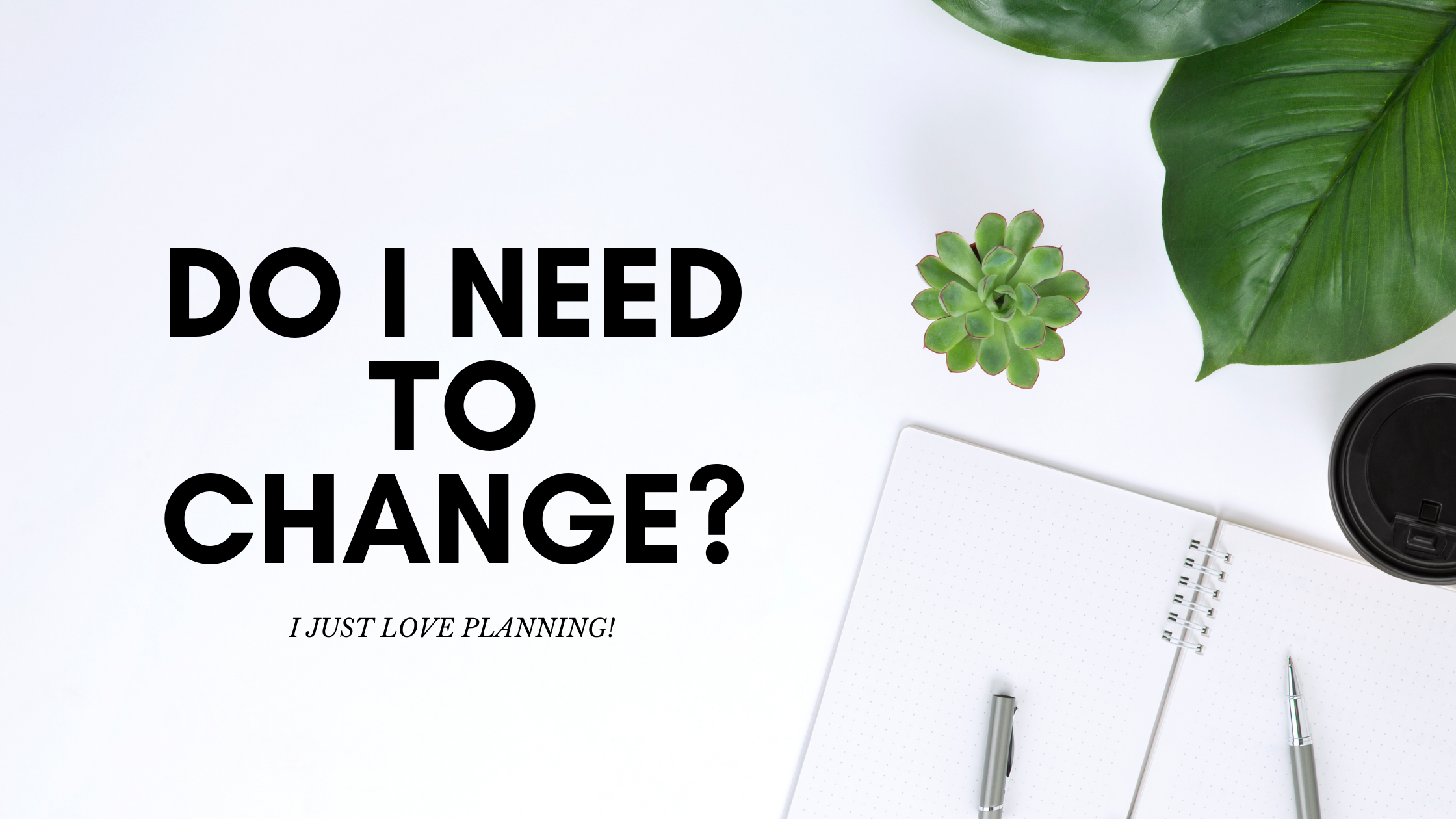 Do I Need To Change?